Also known as North by Westy, it was going to be brilliant, but instead the poor photos got locked up in the gallery for 4 months with no one looking at them!

Poor photos, I felt so sad for them!

A bit sad for me too, and Trevor, my fellow photographer and joint exhibitor. There is something brilliant about seeing your work framed and hanging in a gallery for the world to see. After all, part of the point of taking photos is showing them to people.

The theme for this exhibition was a little different to the first one, but me being me, it did have a degree of crossover. This exhibition was based on pictures taken during trip we took in two little red VW camper vans around the north coast of Scotland. As it happens some of the Beauty in the Mundane photos were taken on this trip and were already framed and ready to go so I used those, plus some more that ranged from abstract and esoteric, to my take on landscapes.

We split the exhibition 50/50 with 15 photos from me and 15 photos from Trevor. We picked photos which were vastly different in nature, but also complimentary. I added in some smaller photos and some lino cuts / cyanotype prints which had been inspired by the trip and all in all we had a pretty coherent and well laid out exhibition…

At least it was well laid out and coherent after we had drunk coffee and moved little pictures around on pretend walls!

It was hard work but it was done, it was set up and ready to go. Ready to be shown to our adoring public and launch us in to the spotlight. Or possibly just to be seen by the good people of Horsham on the way to the theater and the cinema. Our gallery was inside the Capitol Theater in Horsham, and the date of our set up was 16th March 2020.

The date and location are particularly important to this story…

2020 is the year of the global Coronavirus pandemic.

On the 17th March 2020 the Cinemas and Theaters across the UK closed their doors for an (as of then) undefined amount of time. On the 23rd March 2020 the country went into complete lockdown.

So, despite the all of our best intentions, the venue for our exhibition closed its doors the day after we put the exhibition up and 5 days later noone was allowed out of the house (much).

Our pictures hung there lonely and abandoned for approximately 4 months. Making it one of the longest running and least viewed exhibitions in the history of the venue! Luckily for the venue and the country, the Theater has now reopened, but our pictures were taken down before anyone got to see them other than a small number of the Capitol staff.

We have been given an revised date, so you never know the pictures may get another chance…

A little bit of everything 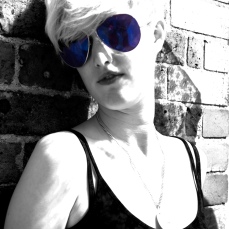 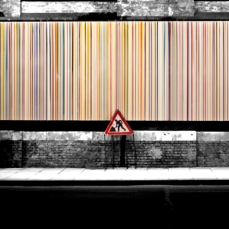 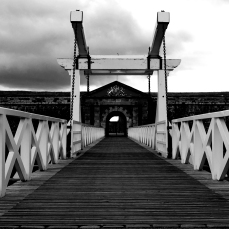 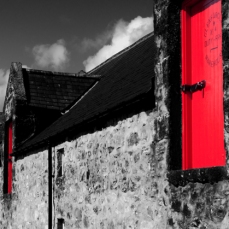 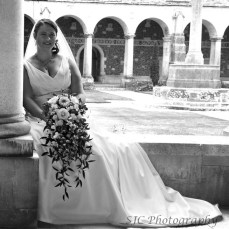 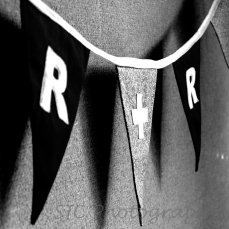 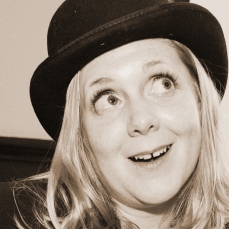 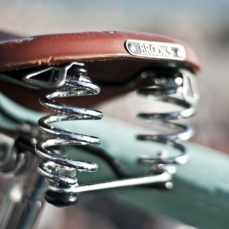 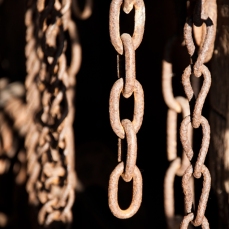